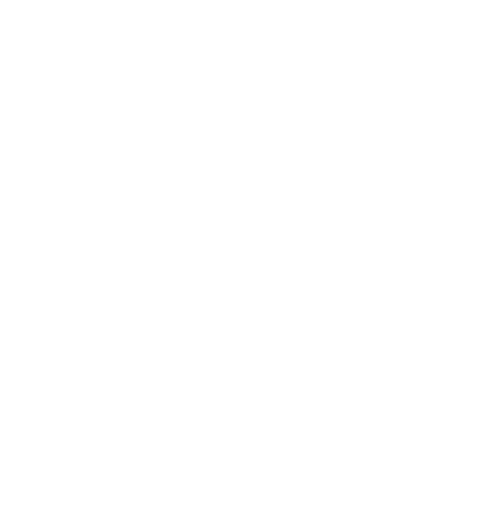 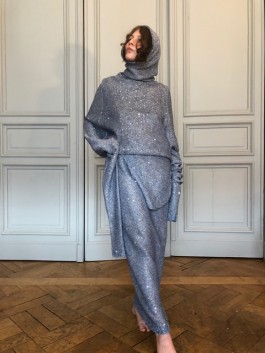 Claudia Skoda is an icon of West Berlin’s underground scene during the 1970s and 1980s. With her sophisticated knitwear designs and spectacular performance-style fashion shows, she generated great excitement in the frontline city. Skoda’s considerable powers of integration allowed her to unite the most diverse creative disciplines. Her working and living collective “fabrikneu” in Kreuzberg was a meeting place for West Berlin’s bohemian scene: converging here were creative talents from the realms of music, fashion, painting, film, and photography.

But Claudia Skoda is also the doyenne of her chosen mé- tier: the art of knitting, preferably by machine. Internationally, she is regarded as the “queen of texture,” and her designs have been called “knitted genius.” The magazine Elle placed her alongside Coco Chanel, Mary Quant, Vivienne Westwood, and Madonna as one of the women who shaped the look of the 20th century. The multimedia presentation Dressed to Thrill is the first major exhibition devoted entirely to Claudia Skoda – appropriately, in her hometown Berlin. Presented on 400 m² are works by Claudia Skoda and her associates, among them Martin Kippenberger, Ulrike Ottinger, Tabea Blumenschein, Luciano Castelli, Manuel Göttsching, Kraftwerk, Jim Rakete, and many others. The exhibition revolves around the avant-garde, conceptually- oriented fashion shows Claudia Skoda organized beginning in the mid-1970s; resembling surrealist theatrical acts, they encompassed precisely coordinated choreography, styling, setting, light, and live music. In the exhibition, these legendary fashion shows are brought to life by large-format projections of digitalized Super-8 films. 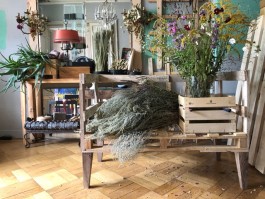